​Post 543 has named Southport Police Chief Tod Coring as Law Enforment Officer of the Year. Caring is a Southport native and a graduate of South Brunswick High School.

Pilot owner, publisher, and editor Morgan Harper accepted the award on behalf of the weekly newspaper. Harper became Editor after her father, Ed Harper passed away in 2018. Ed Harper had been the publishers of the Pilot for 46-years.

The Military Appreciation  Concert Concert in the Park is cancelled. .

- Membership:  Full member meeting are now being held every other month via Zoom. Next meeting is September 23.

- Finance: The postponement of the MAD Concert and Golf Tournament, has impacted our budget.

- COVID 19: COVID 19 hit we asked what we could do to help our fellow post members, other veterans. Our efforts are being led by Service Officer Steve Muir (s,ior1950267@gmail.com), Chaplain Tom Bednarczyk (tombed@aol.com) and
• Commander, George Freeman, (gforce2730@gmail.com)

-- Service Officer, Steve Muir, and his committee the source of information on available VA programs.

Steve and his team are actively assisting local Veterans with the filing of the required paperwork and where applicable, providing more direct and immediate support.

-- Our Chaplain, Tom Bednarczyk, and his team have identified Post members living alone and personally touch base on a regular basis.

This year, as every year since 2001, American Legion Post 543 and the St. James Fire Department paused to remember those first responders and citizens who died on that fateful day.

​Because of the Covid19  the abreviated ceremony was held outdoors at station #1. It was followed by a motorized parade through Arbor Creek and St. James.

​​Post 543 is honored to bear the name of Richard H. Stewart, Jr. who died in the Trade Center attack.

​An orientation course is available

for new and prospective members.

SOUTHPORT CHIEF IS LAW  OFFICER OF THE YEAR

​Post 543 is the fastest-growing post in North Carolina. We must be doing something right. Membership Chair Rick Sessa says many have already re-upped.

CLICK HERE FOR A MEMBERSHIP FORM OR Renew online at www.legion.org/renew or mail a $35 check

The Coronavirus has caused the postponement of the MAD Concert, Golf Tourney. and neighborhood fund drive.

It is the revenue from these events that allows the post to sponsor over 70 projects.

Local merchants and business organizations provide an important segment of that revenue. We appreciate their support and urge everyone to support  our sponsors:

Uncorked by the Sea 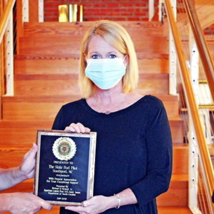 These scholarships, valued at more than $65-hundred, are made possible by funds raised during Military Appreciation Day and other post fund raising activities, with matching funds from the Stewart family.

POST 543 AWARDS CERTIFICATES OF APPRECIATION FOR REGULAR DISPLAY OF THE AMERICAN FLAG.

​​Seven South Brunswick High School Seniors are awarded cpllege scholarships in this annual event in memory of Richard H. Stewart,, Jr. .Stewart, who is the post namesake, was killed on in the terror attack on September 11, 2002

CLICK HERE TO SEE THE MINUTES OF THE JULY MEETING 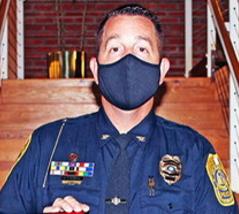 THE MAD TOURNEY IS SOLD OUT...

The 14th annual Military Appreciation Golf Tournament will be played on Saturday, October 3, 2020.

As might be expected, social distancing caused by the virus means fewer can play and thus required a few changes.

Registration began on September 1st and all tee times were quickly filled.  Registration for a waiting list is still being accepted in the pro shops at Members and Founders.​​​ 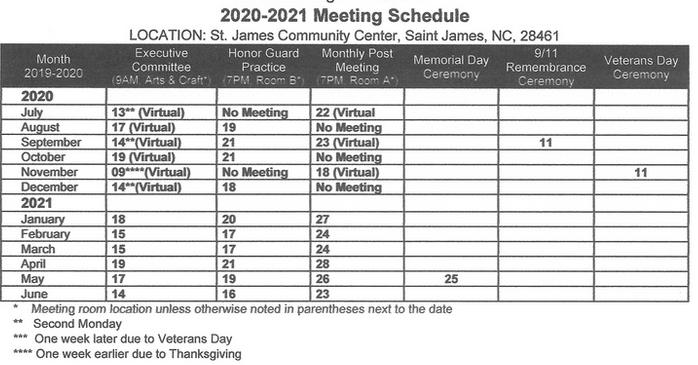 If you are a veteran in need of help, Post 543  Service Officer Steve Muir is ready to provide assistance in a wide variety of ways.  CLICK HERE to download an application and then contact Steve via email at smuir1950267@gmail.com

​With the help of Post 543, Elmcroft Assisted Living Facility in Southport is honoring its residents who served in WWII, Korea, and Vietnam by creating a "Wall of Honor".