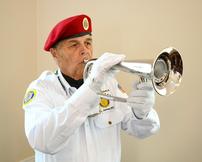 Flag Ceremonies. The Honor Guard is often asked to present the colors for civic organizations and other events. 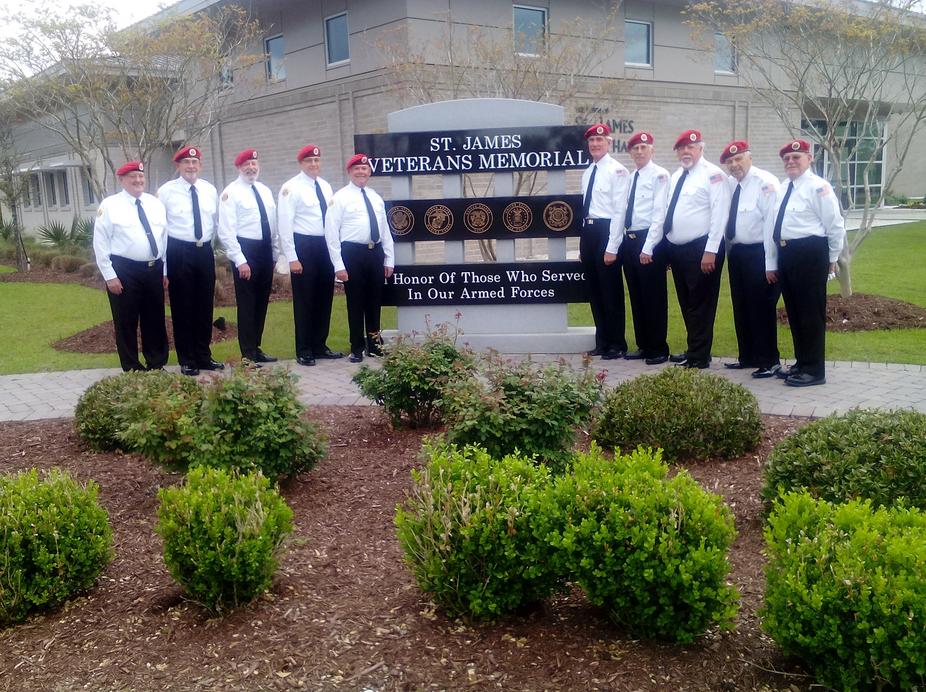 ​March in Parades.  The Honor Guard represents Post 543 in local parades such as the Azalea Festival in April at Wilmington, the NC 4th of July Parade in Southport, and the Christmas By the Sea parade in Oak Island. 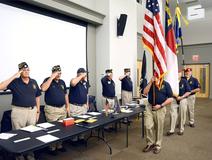 The Post 543 Honor Guard was created from a need our members identified in 2013 to provide Military Honors at funerals, honor our Flag, and represent Post 543. We honor fallen veterans with funeral honors. We sound Taps, conduct a ceremonial flag folding, and present the flag to the family of the fallen veteran.

​The Honor Guard also presents the colors at all monthly and special meetings. It is and important part of any Post participation in parades and other ceremonial events. 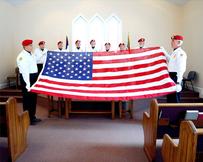 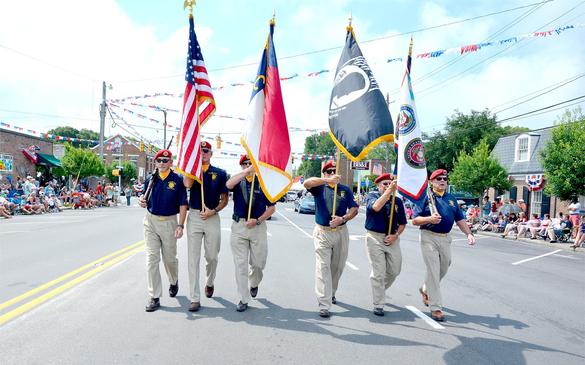